Mikromedas is a data-driven musical project in which compositions are elaborated using data stemming from space and deep space and astrophysical simulation models. The project originally started in 2014 as a work commissioned by the Dutch Electronic Art Festival (DEAF Festival) held in Rotterdam.

For the realisation of the project totally new approaches and visions are being developed how to use astrophysical data and models as new tools for artistic creation and live performance. 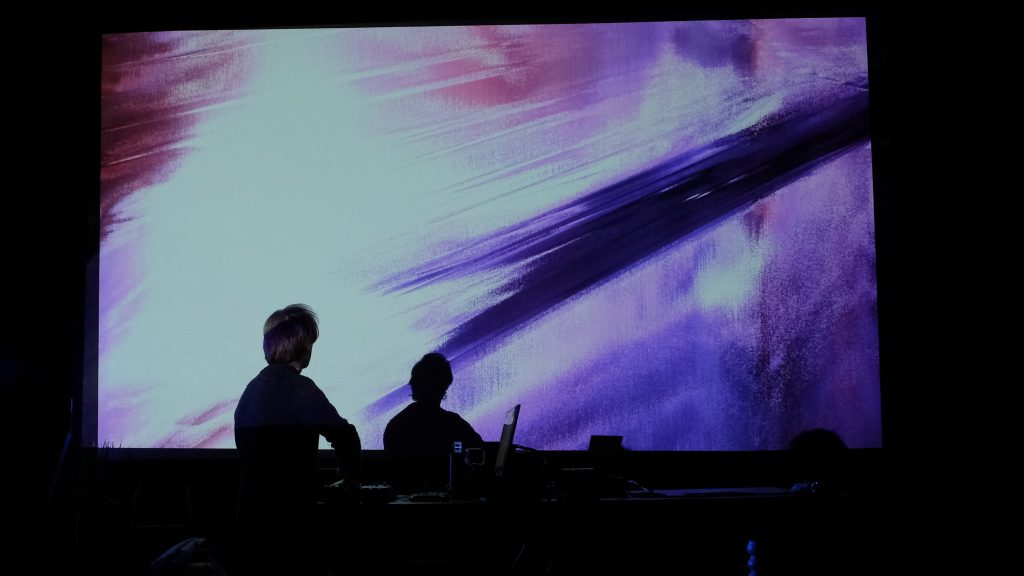 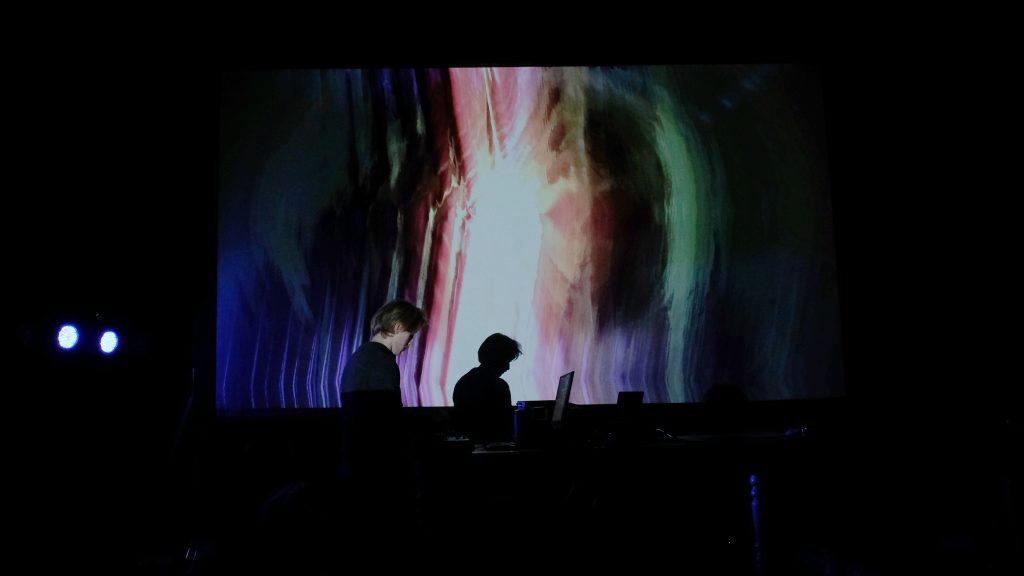 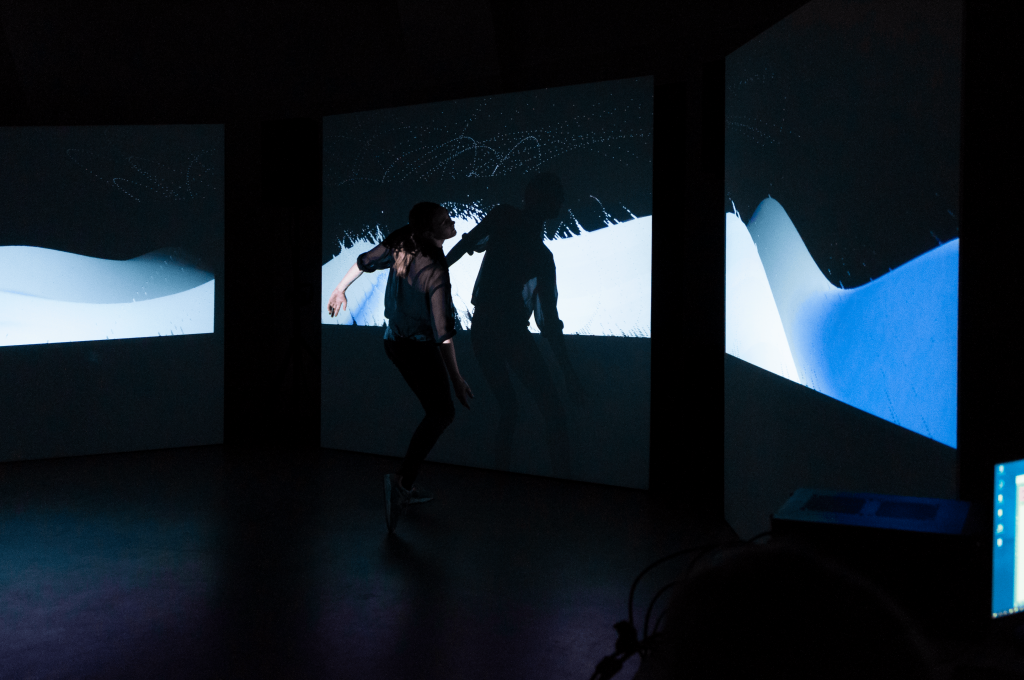 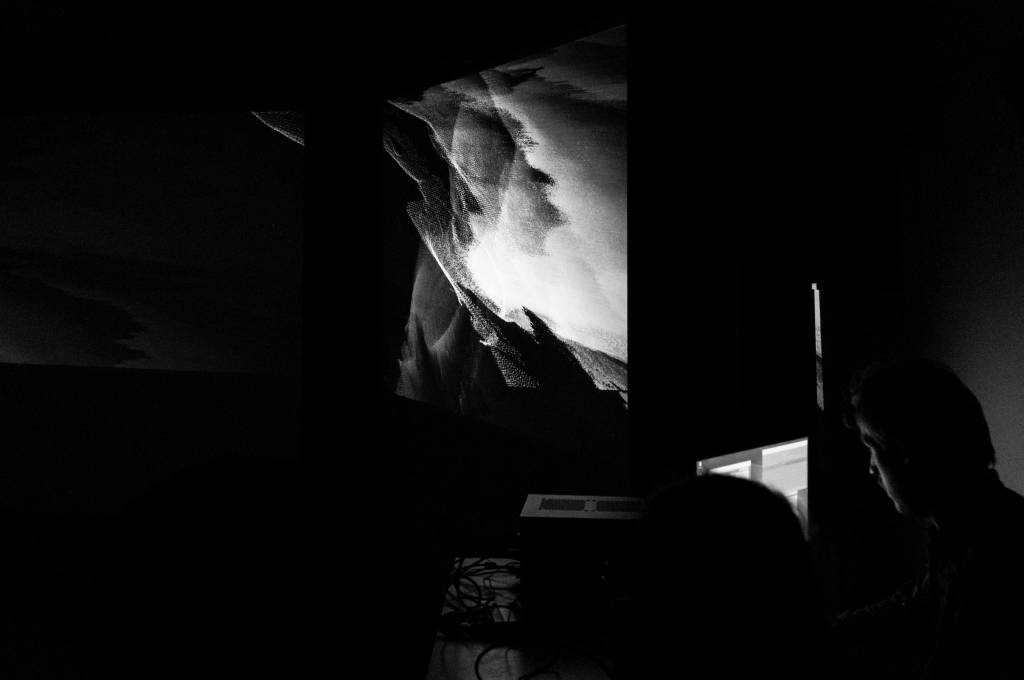 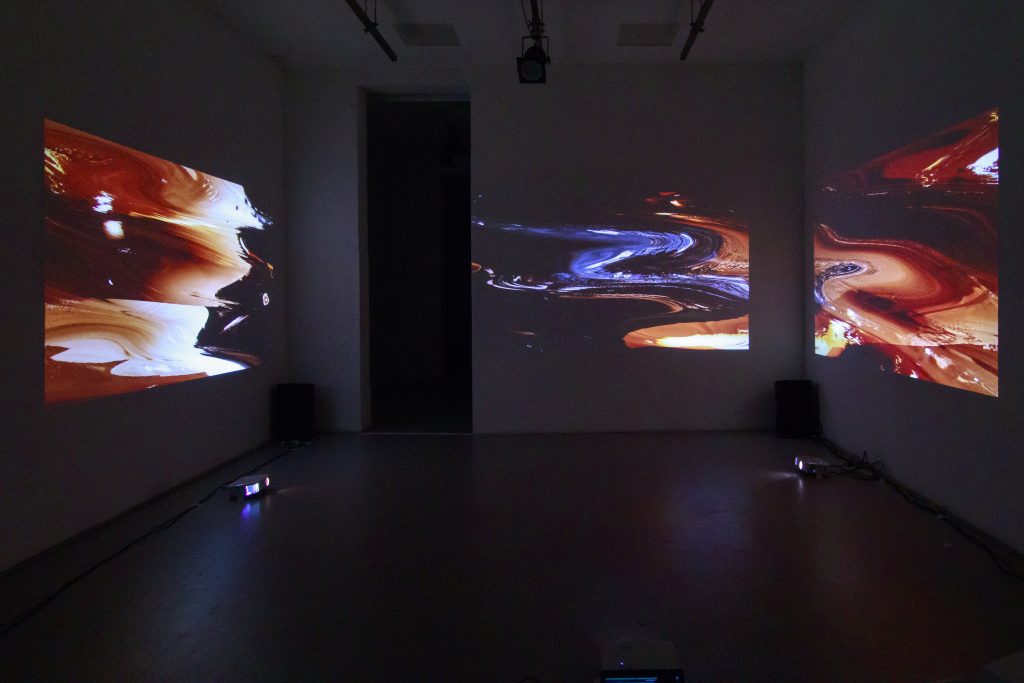 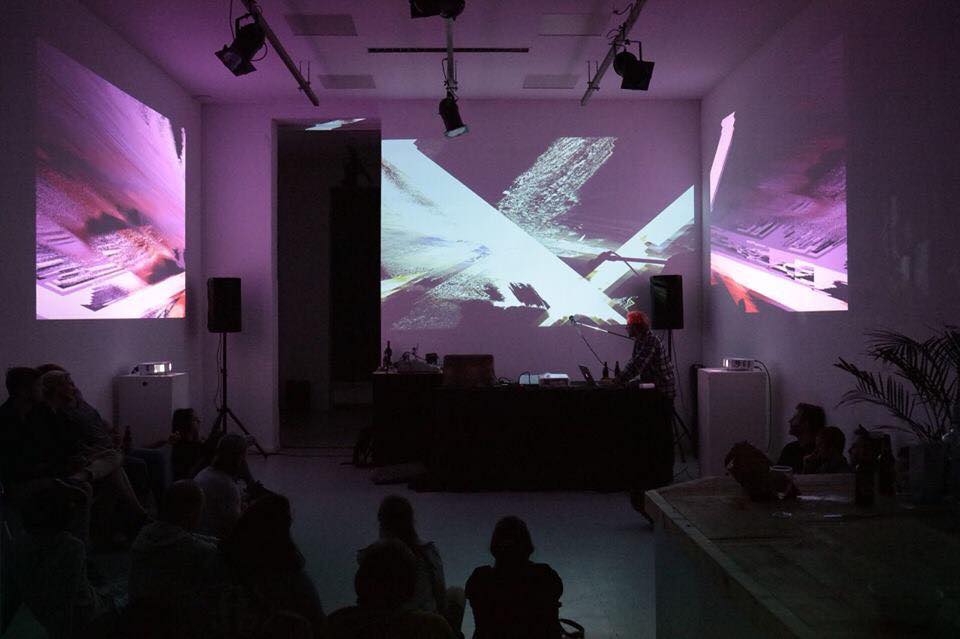 Cycle is a composition based on the golden ratio. This ratio is found all over nature in plants, animals and insects. In this composition spheres are placed in space according to the golden ratio. Every sphere has it own sound. As more spheres are put into space patterns and harmonies start to come together. When the system can’t handle more input it starts to collapse into itself eventually deleting everything that is created. 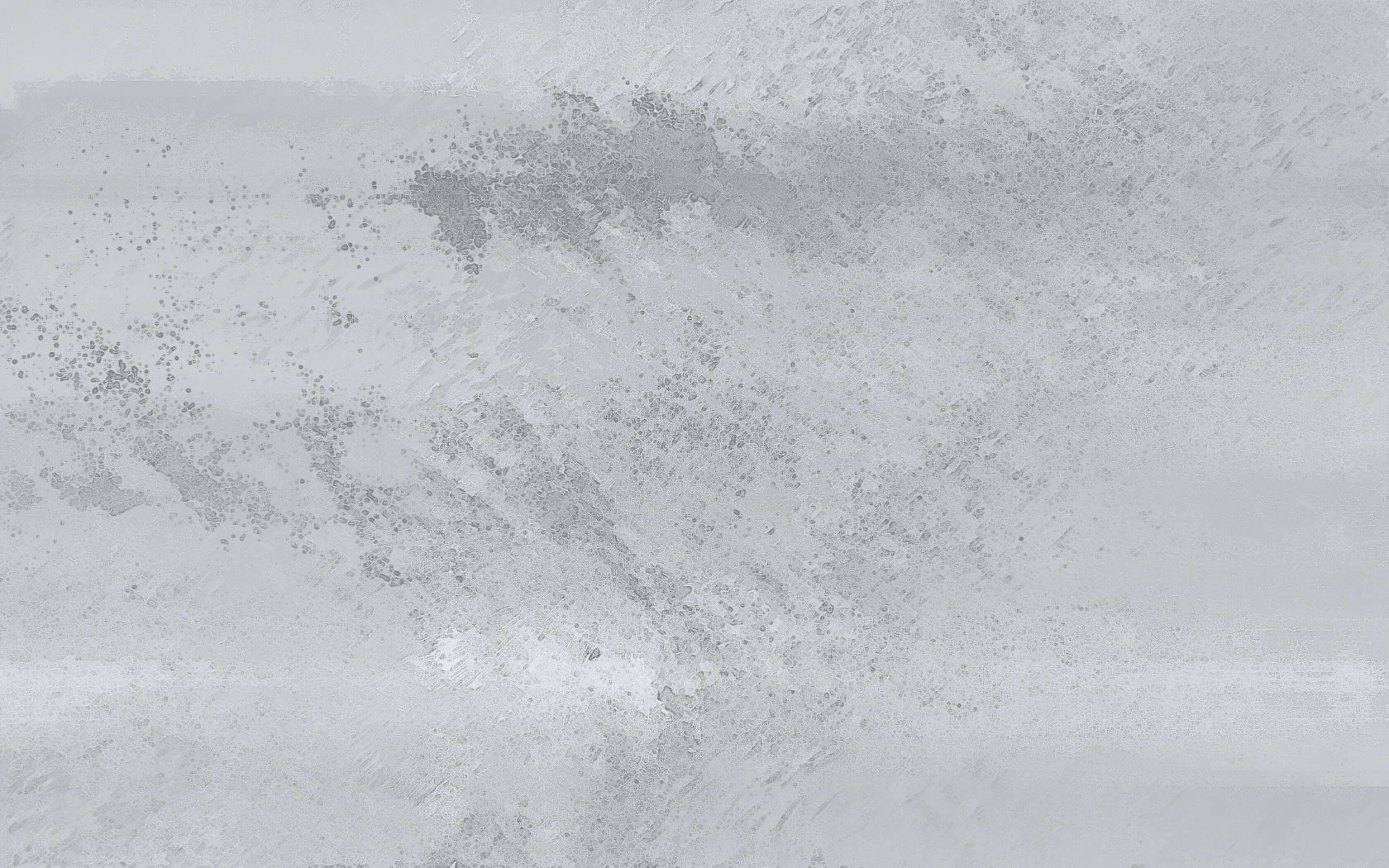